Integrated Therapy Services offers counseling specifically to address the mental and emotional health component of early parenthood. Our Perinatal Wellness Counseling (also referred to as our BLOOM program) is designed to help women, men, and infants with concerns ranging from postpartum depression and anxiety to infertility to traumatic birth experiences.

Pregnancy and Postpartum counseling can help new, expecting, or planning parents deal with and overcome issues including personal concerns – grief, loss of self, feelings of failure, rage, insomnia, racing/scary/intrusive thoughts, intense sadness, isolation, or similar reactions – in addition to navigating the changes in relationships that accompany parenthood – bonding with the baby, adjusting the relationship with a partner, etc. Many parents suffer from depression, anxiety, and an inability to sleep during pregnancy or after the birth of the child. Women frequently struggle with similar symptoms after a miscarriage, stillbirth, or loss of a baby.

Perinatal mood disorders can be categorized as the number 1 complication of pregnancy, due to the estimate that 20% of mothers and 10% of fathers will experience one or more. This percentage is even higher in low income communities. Untreated disorders in parents are considered to increase the risk of child abuse, neglect, cognitive deficits, and behavioral problems. It can also impact parent-child bonding and create lasting effects in the relationship.

With treatment, such as therapy or support groups, the effects of perinatal mood disorders have been shown to decrease by 59%.

3-5% of mothers (and some fathers) will experience symptoms of obsessive/intrusive thoughts, compulsions to reduce the fears and obsessions, a fear of being left alone with the infant, or hypervigilance in protecting the infant. Postpartum-OCD is not the same as OCD, and it is temporary and treatable. You do not have to be diagnosed with OCD to have postpartum OCD.

An estimated 9 % of women experience Postpartum PTSD. Often these traumas include medical complications such as the baby having to stay in NICU, or birth trauma such as prolapsed cord, unplanned c-section, or postpartum hemorrhaging. Postpartum PTSD is experienced more often by those who have experienced previous trauma, including rape or sexual abuse. Symptoms may include flashbacks, nightmares, avoidance of details related to the event, anxiety and panic attacks, and feelings of detachment.

Bipolar Mood Disorders, while independent from pregnancy, can be characterized as related to perinatal mood disorders because many women are first diagnosed with bipolar during or after pregnancy. Bipolar is characterized by two phases, mania (highs) and depression (lows), with symptoms that impact daily functioning and interpersonal relationships persisting for longer than four days. Mania is defined by a period of bettered mood, rapid speech, decreased need for sleep, overconfidence, risky behaviors, impulsiveness, and racing thoughts. Depression often results in symptoms such as excessive fatigue, frequent mood changes, change in appetite, loss of pleasure, feelings of worthlessness, and thoughts of death.
In postpartum bipolar disorder, symptoms may appear closer to severe depression and increased anxiety. Monitoring of moods and overall health are important in recognizing these cycling patterns.

The rarest of perinatal mood disorders, postpartum psychosis is found in approximately 0.1-.02% of mothers, and quickly onsets after giving birth. Symptoms include delusions – including irrational judgement, hallucinations, paranoia, hyperactivity, a decreased need for sleep, and rapid mood swings. Risk factors include a family history of bipolar disorder or a previous psychotic episode. Postpartum psychosis is temporary and treatable, but can be dangerous if left unmonitored. If you are concerned that you may have postpartum psychosis, contact your doctor right away.

Counseling before, during, and after pregnancy can help reduce symptoms, duration, and severity of perinatal mood disorders. Pregnancy and birth are a time of change, and therapy helps provide tools to handle changes, both seen and unforeseen. It also provides an objective party as support throughout the process.

Postpartum Support International – “The purpose of the organization is to increase awareness among public and professional communities about the emotional changes that women experience during pregnancy and postpartum.”

Seleni – “We treat, train, support, and advocate to improve the emotional health of individuals and their families during the family-building years.”

Perinatal Support, Washington (PS-WA) – “PS-WA is a statewide non-profit committed to shining a light on perinatal mental health to support all families and communities. We believe all parents should receive appropriate, timely, and culturally relevant care from conception to baby’s first birthday.”

Infertility, the inability to conceive or carry a child to term, can be one of the biggest challenges to face as an individual, couple, or family. It’s not a challenge that needs to be faced alone. From discussing treatment options and processes, to learning how to ask for support from extended family, to adjusting how you communicate with your partner, a therapist can be an impartial part of your support system. Counseling can be most beneficial if you are experiencing symptoms such as sadness, guilt, loneliness, anger, anxiety, strained interpersonal relationships, increase in conflict, and/or thoughts of suicide or death.

The loss of a child, no matter whether from a miscarriage, termination, stillbirth, or newborn death, is traumatic, daunting, and may invoke both physical and emotional pain. The grief of the experience may manifest in many different ways, meaning the recovery from this process looks different for everyone too. No matter what you are experiencing, you are not alone, and our counselors can help you. Grief is a process which requires time, patience, and working through a lot of pain, but it ultimately leads to healing and progressing. Therapy can help you focus your grief and process through your emotions in a safe place. Even more than that, therapy can help you start asking the questions that will help you move forward and.
The loss of a child impacts you and your family indefinitely. You may experience denial or guilt, feelings of helplessness or bitterness, even envy just as a start. It may impact your relationship with your partner, family, or friends. Whatever your experience, a therapist can help provide you with coping tools, new ideas, and verbal processing to help you get better, step by step.

Resources for Loss:
Perinatal Support of Washington – “Resources for Perinatal Loss”
Healing Hearts, Baby Loss Comfort – “Grief Resources”
Tommy’s – “Coping with grief after the loss of a baby – for parents”
First Candle – “Surviving the Sudden Death of a Baby”
Pregnancy Loss and Infant Death Alliance (PLIDA)
Now I Lay Me Down to Sleep (NILMDTS) – “Remembrance Portraits”
MISS Foundation – “A volunteer based organization providing C.A.R.E. [counseling, advocacy, research, and education] services to families experiencing the death of a child”

Our staff is trained to provide a broad range of therapies such as couples therapy, family therapy, and individual therapy for children, teens and adults. 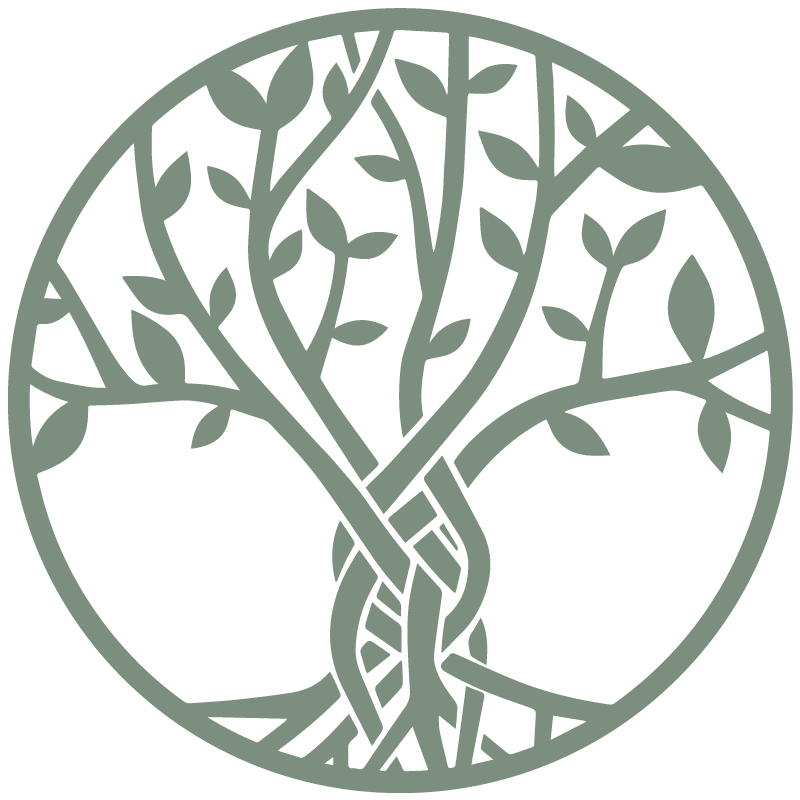